As gene therapy pioneers begin to tackle systemic diseases and those with a large patient cohort, their focus must increasingly be set on the twin goals of exceptional AAV yields and quality, while constantly scanning the horizon for future technologies to help improve targeted delivery, improve process robustness and decrease cost of goods. In this case study, we present OXGENE’s work with Innervate Therapeutics, who are developing gene therapies for Parkinson’s and Motor Neuron Disease, that will be delivered directly to the brain via convection-enhanced delivery (CED). This is an emerging therapeutic strategy for the treatment of neurological disorders; when delivered via CED, biologics and chemotherapeutics can achieve homogeneous distribution within a targeted brain structure while avoiding systemic immunogenicity and off-target side effects. OXGENE has been supporting Innervate Therapeutics to develop their lead candidate, a gene therapy for motor neuron disease, making use of OXGENE’s transient expression platform. This combines proprietary XAAV™ plasmids and a GMP-banked clonal suspension HEK293 cell line, optimised for maximum viral titre, high per cell rAAV productivity and a high percentage of full capsids.

In this webinar, we demonstrate how OXGENE’s molecular biology and process development services supported Innervate Therapeutics’ pre-clinical research, accelerating their progress from laboratory research towards clinical trials. We then introduce the advantages of our GMP plasmid and viral vector manufacturing platforms, before discussing novel technologies under development to further improve cell-specific delivery of gene therapies, optimise transgene expression and improve scalability and robustness of AAV production, while reducing manufacturing costs. 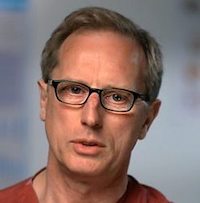 Professor Steven Gill is an Honorary Professor of Neurosurgery at the University of Bristol and formerly a Consultant Neurosurgeon at Southmead Hospital, Bristol. He is a world Leading expert in drug delivery to the Central Nervous System and has pioneered Deep Brain Stimulation of novel targets in the brain to treat Parkinson’s disease and tremor. Professor Gill carried out the first clinical trial infusing GDNF directly into the brain and demonstrated reversal of Parkinson’s disease. He has patented multiple inventions including the RNS drug delivery system and the Prestige Cervical Disk. He founded Neurochase and Innervate Therapeutics in 2020. 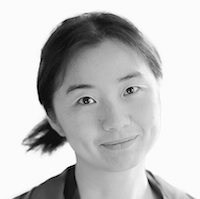 Dr Ryan Cawood is the Chief Scientific Officer, OXGENE and WuXi Advanced Therapies. Ryan founded Oxford Genetics in 2011, after earning a first class degree in genetics and a PhD from Oxford University. The idea behind the company was to simplify and standardise the process of DNA engineering using a proprietary DNA plasmid platform called Snap- Fast™ that allowed researchers – for the first time – to assemble complex sections of DNA as simply as molecular building blocks. Ryan used his background in genetic engineering and virology to guide and grow the business through a series of strategic changes that explored how further development of the SnapFast™ platform through in house research and development could help overcome multiple challenges in the development of new biologics. When OXGENE became a WuXi Advanced Therapies company in March 2021, Ryan became CSO of WuXi Advanced Therapies. 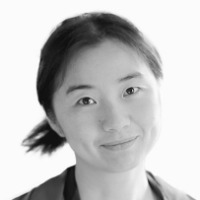 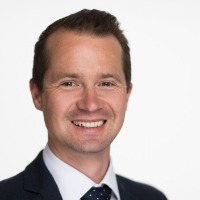