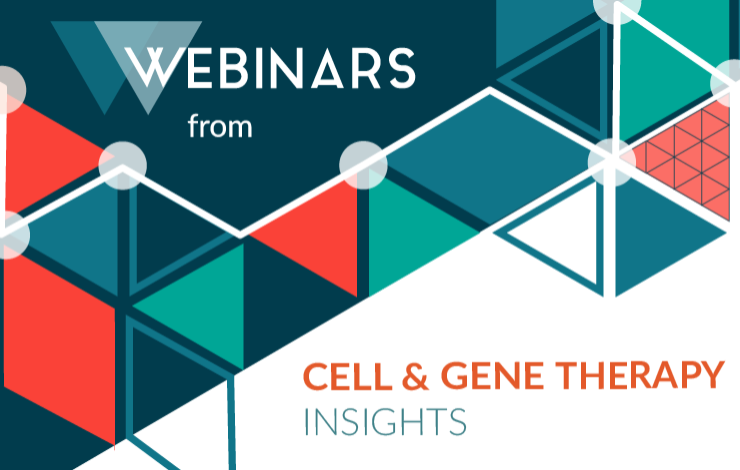 Following recent mainstream media coverage of reported supply and demand mismatch, viral vectors now dominate much of the discussion within the cell and gene therapy sector. This On Demand panel webinar provides insight from three leading experts at the forefront of vector manufacturing, as they share their first-hand experiences in moving to commercial-scale manufacture of viral vectors including:

Hear from our panel of industry experts:

By registering to view this On Demand Webinar you are also signing up as a member of Cell & Gene Therapy Insights and agree to be contacted by our sponsors. We will email you a username and password so you can read all our open access content.

Clive leads Pall’s cell and gene therapy business. Previously he was responsible for driving product development efforts around cell therapy at GE Healthcare and has also held positions in marketing and product management at STEMCELL Technologies. Clive holds a PhD in Genetics from the University of British Columbia.

Dr Richard SnyderChief Scientific Officer, Brammer Bio., USAAuthor bio Dr. Snyder was the founder of Florida Biologix, which was spun out of the University of Florida in 2015 and merged to create Brammer Bio in 2016. Dr. Snyder has been investigating virus biology, vector development, cGMP manufacturing and analytical technologies, and viral vector-mediated gene transfer for over 30 years, and was a member of teams who developed novel viral vector-based human gene therapies. Dr. Snyder was an Associate Professor of Molecular Genetics and Microbiology, and Director of Biotherapeutic Programs at the University of Florida; an Assistant Professor of Pediatrics at Harvard Medical School; and was previously employed by Cell Genesys, Somatix, Merlin, and Avigen where he was engaged in the development of gene transfer vector and vaccine technology, along with therapeutic applications. Dr. Snyder was a postdoctoral fellow at Johns Hopkins University School of Medicine, received his doctoral degree in Microbiology from The State University of New York at Stony Brook, and obtained his B.A. in Biology from Washington University in St. Louis. 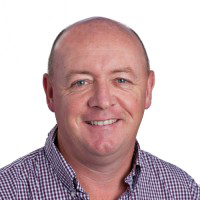 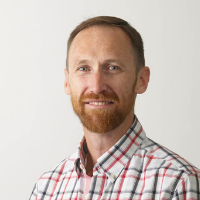 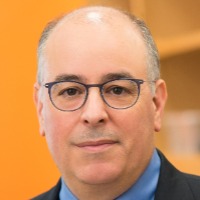